XD Movie Verdict: There Are No Bad Seats 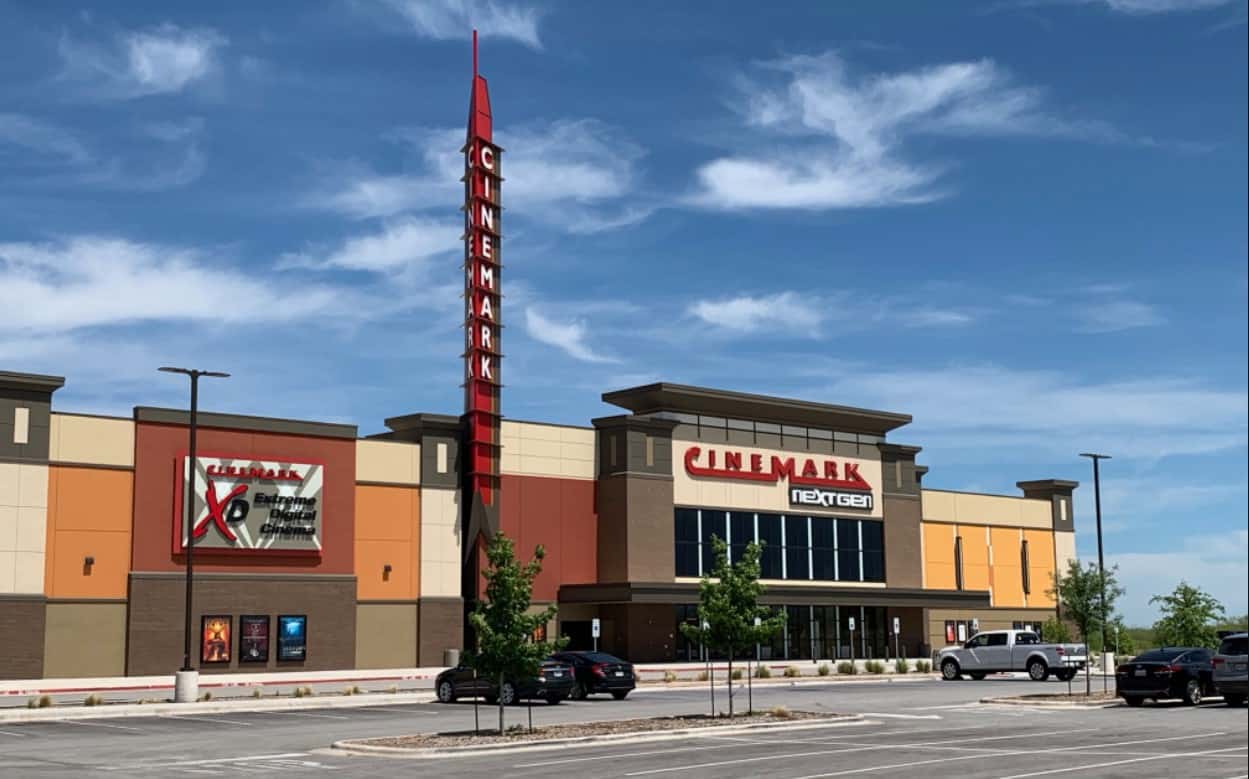 Since most of these premium options also come with a premium price tag, it is important to evaluate whether the features are worth the extra expense. With this in mind, what exactly is an XD movie?

Every Cinemark XD auditorium is enhanced by having the largest screen in the building: A magnificent, 70-foot wall-to-wall surface. The screen is large enough to be fully immersive, and make you feel like you’re in the movie.

In this guide, we will take a deep dive into Cinemark’s premium movie theater–Cinemark XD. We will look at the video and audio qualities, and compare Cinemark’s marketing versus reality to help you decide whether it is worth the upcharge.

Cinemark XD is often compared to IMAX, which makes sense because the two theaters are similar in a number of ways. In fact, IMAX actually filed a lawsuit against Cinemark years ago, claiming that Cinemark XD had stolen trade secrets from IMAX and that XD is essentially a copy of IMAX.

The lawsuit was dropped after a settlement was reached, and IMAX and Cinemark XD are now two of the most popular premium theaters in the U.S.

XD theaters have oversized screens that Cinemark advertises as “wall-to-wall” and “floor-to-ceiling.”

In the simplest terms, here is what separates Cinemark XD theaters from a standard movie theater: more comfortable reclining seats, a larger screen, and louder speakers.

The only downside is that the tickets generally cost ~$2.50 more than the same ticket in a standard Cinemark theater.

With digital 4K projectors, it is definitely possible to have a 70+ foot screen without losing clarity. And I agree with Cinemark’s claim here. Video quality is excellent, even if it isn’t the absolute best video quality in the industry.

This is technically true, but with a caveat. XD theaters feature Auro 11.1 sound systems, which are basically 5.1 surround sound with another level of 5 surround speakers and an overhead speaker. So, although there will be more channels to the surround sound, this isn’t object-based audio like you would get with Dolby Atmos. In other words, Auro 11.1 can’t “place” a particular sound as accurately as Dolby Atmos can.

Cinemark XD cranks the volume higher and adds more bass, so you still get an excellent, immersive audio experience. But my conclusion here is that the 11.1 channel surround system is more marketing hype than anything.

Although many of us focus on the screen size and quality, it is sound quality that actually differentiates most modern movie theaters. Cinemark representatives have even acknowledged that “even though the images are pristine, it is the sound that people are raving about the most.”

THX Certification is a badge that “sets the standard for the audio and visual fidelity of entertainment experiences.” So the fact that Cinemark XD theaters are THX Certified actually is a big deal. Now, how big of a deal it is really just depends who you ask.

In most instances, Cinemark XD theaters provide you with a superior viewing (and listening) experience compared to a standard theater. For ~$2.50 extra, the difference is worthwhile if you are watching an action movie or anything that relies heavily on special effects. For a comedy or romantic comedy, it may not be worth it.

Are There Any XD Movie Theater Setups?

Cinemark XD auditoriums generally include the largest screen in the multiplex, which stretches from wall to wall and floor to ceiling, though exact sizes vary. They offer 4K projection (for films with 4K masters, anyhow) and high brightness levels ideal for 3D films.

Finally, some XD auditoriums offer reserved seating, even if the rest of the multiplex does not.

So, are XD Movie Theaters Worth It?

The general consensus is that XD movie theaters are worth the extra $2.50 ticket price for action movies and those featuring meaningful special effects. In a Cinemark XD theater, you are guaranteed to be watching on the largest screen in the theater. Additionally, the theaters themselves are larger.

The ultimate benefit is that when you enter a theater that carries THX Certification, such as Cinemark XD, you can be certain that what you see and hear is exactly as the filmmakers want it to look and sound. So when it comes time to see another Star Wars film, doesn’t it seem like a good idea to experience continuations of George Lucas’s epic sci-fi Skywalker saga in a theater that is up to the standards Lucas himself originally endorsed?

Further, there are no “bad seats.” Instead, you can be confident that every seat is located with an acceptable viewing angle. The seats themselves are extremely comfortable, and most/all XD theaters also have reclining seats.