What Is An RPX Movie: Serious Stud or Disappointing Dud? 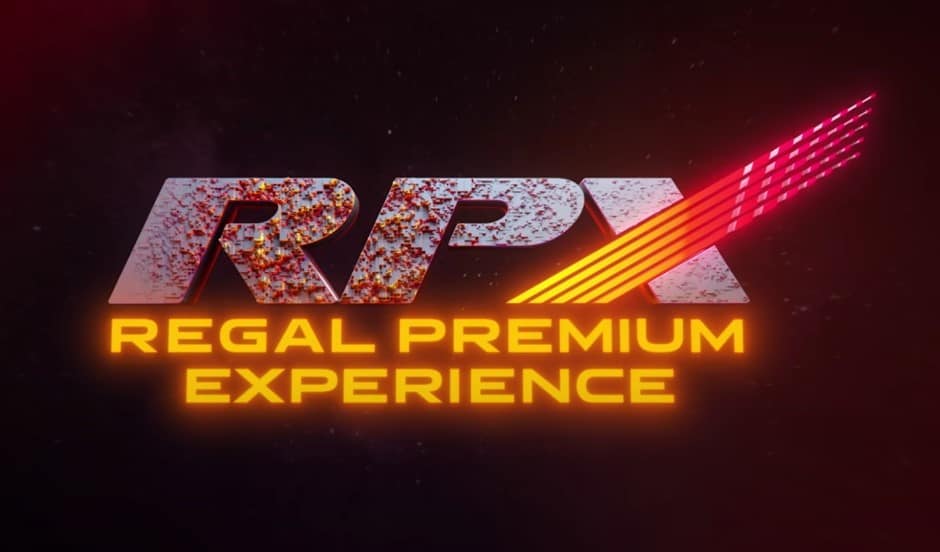 These days, it seems like theaters are constantly seeking a reason to slap a fee on top of the standard ticket price. When James Cameron’s Avatar was released in theaters in 2009, theater chains rushed to install 3D projectors in their theaters. The 3D gimmick allowed theaters to add on a few more dollars to the ticket price, and Hollywood churned out cheap 3D pictures one after another for a few years. Among this trend, what exactly is an RPX movie?

Are you currently confused on what RPX is? This is not uncommon since there are numerous advances in movie theater technology popping up all the time. In this guide, we will explore all there is to know about RPX movies.

What Does RPX Movie Mean?

RPX stands for Regal Premium Experience, which is said to have a more excellent picture and sound quality than IMAX and includes an IMAX-size screen that puts the viewer close to the action of the film. I saw Spider Man: No Way Home on the RPX screen here in Albuquerque, but it’s significantly smaller than the RPX screens in Los Angeles and New York, smaller than any IMAX screen I’ve ever seen.

The audio quality of the RPX theater is something to behold based on sheer audio bass. The RPX theater is certainly louder than your average theater auditorium, but the loudness isn’t what won me over. The clarity of the sound effects was top notch, and it really helped with my immersion into the film.

The best way to understand how RPX stands up as something worthy of a price upgrade at the box office is to compare it to its nearest competitor, IMAX.

IMAX strives to be the most immersive movie experience. Even with 2D, the images on the screen feel like they’re approaching the audience.

The seats are steep in an IMAX theater. This ensures the viewer is facing the center of the screen directly no matter where they’re sitting. It also provides an unobstructed view.

When it comes to audio, the sound envelops you. Everything feels like it’s happening in reality.

In addition, the vivid, crisp pictures stand out. With IMAX, you’re meant to be an active part of the experience.

The comfort and roominess of the reclining seats, the closeness of the sound and excellent projection technology make for few interruptions to the overall experience.

RPX is like a super-charged theater that comes with amenities that make it much better than a regular theater.

Let’s take a look at how the two experiences compare across technical specs.

IMAX theaters have a 12-channel audio system, and some even use Dolby Atmos. Their sound systems are a standardized part of their theater experience. This means that no matter which IMAX you attend, you’ll be getting a killer sound experience.

With IMAX, there are speakers overhead and placed all around for maximum immersion. Their speakers are so good that they even go one octave below traditional speakers. The range is truly impressive.

RPX uses a 7.1 channel audio system. Plus, they install low-frequency transducers inside every seat to make each one its own little sound bubble. Even with this feature, the sound you experience with RPX is not quite as good as Dolby Atmos or other high-res audio.

Regardless, RPX’s audio setup does make for a movie experience that isolates all other noise and distractions around you. It’s almost like having your own personal theater. RPX’s goal is to be a step above regular theaters, and it definitely accomplishes that.

It is easiest to compare IMAX vs. RPX when you look at their goals.

Overall, IMAX is meant for you to feel like you are in the center of the action, whether it’s diving in the ocean or hiding from lions on the Savannah.

RPX wants to give you a premium movie experience with the latest technology. This includes enhanced visuals, surround sound and bigger screens. It is equipped to shift any movie to premium, whether it’s high-octane action, 3D or dialogue-heavy character films. Ultimately, RPX aims for your absolute comfort and maximum enjoyability of the show.

In short, the better option for you depends on the theater experience you want.

As previously mentioned, IMAX lets the audience sit much closer to the screen, while RPX is illuminated with a decent sound system and a giant screen. Meanwhile, the IMAX ratio is around 1.90:1, which equals 17×9. So compared to IMAX, RPX owns a screen that is much bigger than that of dual digital IMAX.

Probably the simplest way to compare different viewing formats like RPX versus IMAX is in screen size. It makes sense that you’d want to see a movie on the biggest screen possible, so how do these two compare?

Screen sizes will vary based on your location and the particular IMAX or RPX location you’re visiting. RPX screens are usually 40 feet by 60 feet. IMAX screens are typically 52×70 feet. Of course, there are some that are larger than that. No matter which of these viewing formats you go with, you’re getting a much larger screen than your traditional movie experience.

The RPX screen is a little smaller than IMAX, in many cases, and that gives you a different aspect ratio.

If you’re going to a prestige cinema experience, expect comfortable seating. How does the seating compare between regal’s RPX and the IMAX theaters?

Regal Cinemas calls their RPX format a premium experience. After all, that’s what the P and X stand for. The sophisticated viewing environment has been custom built and designed with luxury in mind. You get expensive seats with high back headrests. The seats are soft and leathery.

IMAX theaters are known for their comfy seats, and while they’re quite exquisite, they can’t match what RPX is offering. The RPX format is designed to be a step or two above IMAX when it comes to comfort level.

One factor that will really sell people on one type of cinema format over another is the picture quality. We’re constantly hearing video quality buzzwords and phrases like “4K” and “high fidelity”. Cinemas have been saying for a long time that they’ll give you the best possible picture that will put the viewer in the movie. When it comes to RPX vs IMAX, which one does that better?

If you’re watching a movie in 3D, which isn’t as common as it used to be, RPX is probably a slightly better experience. It won’t be as harsh on your eyes. However, the picture won’t be quite as bright. You may often experience that problem with 3D movie viewing in a theater setting. The picture simply looks too dark, which helps the 3D effect, but makes the image difficult to see.

Likewise, are RPX movies worth it? When it comes to the audio quality of the two, the RPX theater is something to behold.

In this manner, is RPX better than standard movie experiences?

RPX is Regal’s own large-format experience, offering bigger screens, newer projectors, and an updated sound system. That list probably sounds familiar by now. Basically, RPX will look and sound better than a standard movie theater. But it’s not as premium as Dolby or IMAX with lasers.