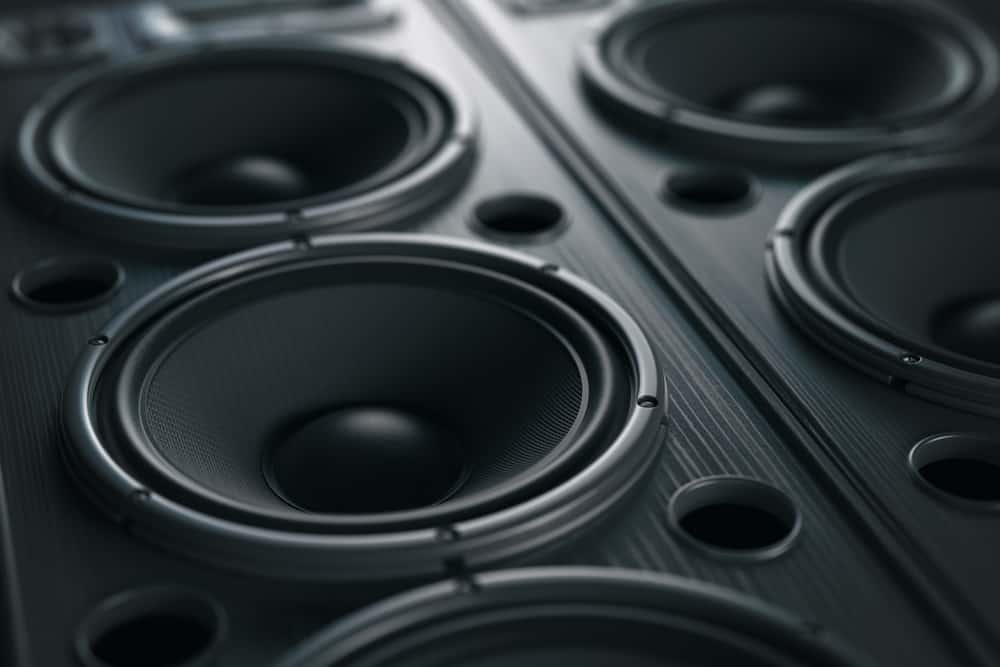 If you own a boat or any other marine vessel, then you obviously know that adding a stereo system would enhance your entire sea experience.

Speakers play a major role in enjoyment at the sea. They allow you to listen to cool music or radio stations while doing what you love in the sea.

On the same note, if you own a car, you surely love listening to music while driving or camping.

Well, both types of speakers have their own differences. Read on through this article for the unknown differences between marine speakers vs car speakers.

The durability of Marine Speakers Vs Car Speakers

Marine speakers and car speakers differ a lot with respect to longevity. Marine speakers are usually made for use in a humid and salty environment while car speakers are used in a normal environment without harsh conditions. Thus, marine speakers are basically designed to survive harsh sea conditions. Also, marine types speakers are made to survive prolonged exposure to hot sunlight and rapid changes in temperature. For instance, marine speakers have special plastic that can sit under the hot sun throughout the day and get splashed with salty, cold seawater without getting damaged. Basically, prolonged exposure to ultraviolet rays makes plastic and rubber components softer. Also, it weakens the adhesives used on holding rubber and plastic components of a speaker together.

Circuitry boards in marine speakers are usually coated with appropriate sealant without impacting their performance. The sealants used are usually weatherproof for enhanced protection from harsh elements. On the contrary, standard car speakers do not have such special sealing since they are meant for use in an enclosed car space where harsh weather elements are not a major issue.

Overcoming Obstacles in the Surrounding Environment

When comparing marine speakers vs car speakers, another major unknown difference between the two is that marine-based speakers are usually made to overcome obstacles, unlike car speakers.

These speakers are typically used in an open water environment. As such, the sound emitted by marine speakers tends to compete with the obvious noise of water waves, strong winds, and a roaring boat engine.

On the contrary, car speakers compete with fewer obstacles. Moreover, car speakers function in an enclosed car environment such that they don’t have to overcome major obstacles like with marine speakers.

If you opt to use car speakers in a boat, you will hardly hear the sound coming off the speakers due to competing noises from strong winds, waves, and the roaring of the boat engine. Using car speakers under such obstacles will lead to a loss of frequencies. The technology used in designing marine speakers makes them sound powerful despite all the manner of obstacles they have ever come across while in use in the sea environment.

The ability to disperse and projecting sound differs between marine speakers vs car speakers.

The sonic functionality of a speaker is not just about within the water vessel but also behind it, especially when you are using it for waterskiing activities or even wakeboarding. Thus, for such functionalities, you will need to mount a speaker on a tower to project and disperse sound further behind your boat.

Moreover, water sports are hardly done on a straight line. You will often move side to side without control. Your path will be wider and hardly straight. As such, you will need to use a speaker that can disperse sound in a wider area. A marine speaker is designed to project and disperse sound to a wider area than a car speaker.

Cost of Marine Speakers Compared to that of Car Speakers

As such, you won’t be surprised to find someone using car speakers in their boat due to their affordability.

Although marine speakers and car speakers are more like the same thing, they have major differences especially with regard to the conditions they can withstand.

Although they may have the same kind of internal circuitry, some of their components vary significantly. As such, it’s best to use marine-only speakers in your boat and leaving car speakers for use in cars.