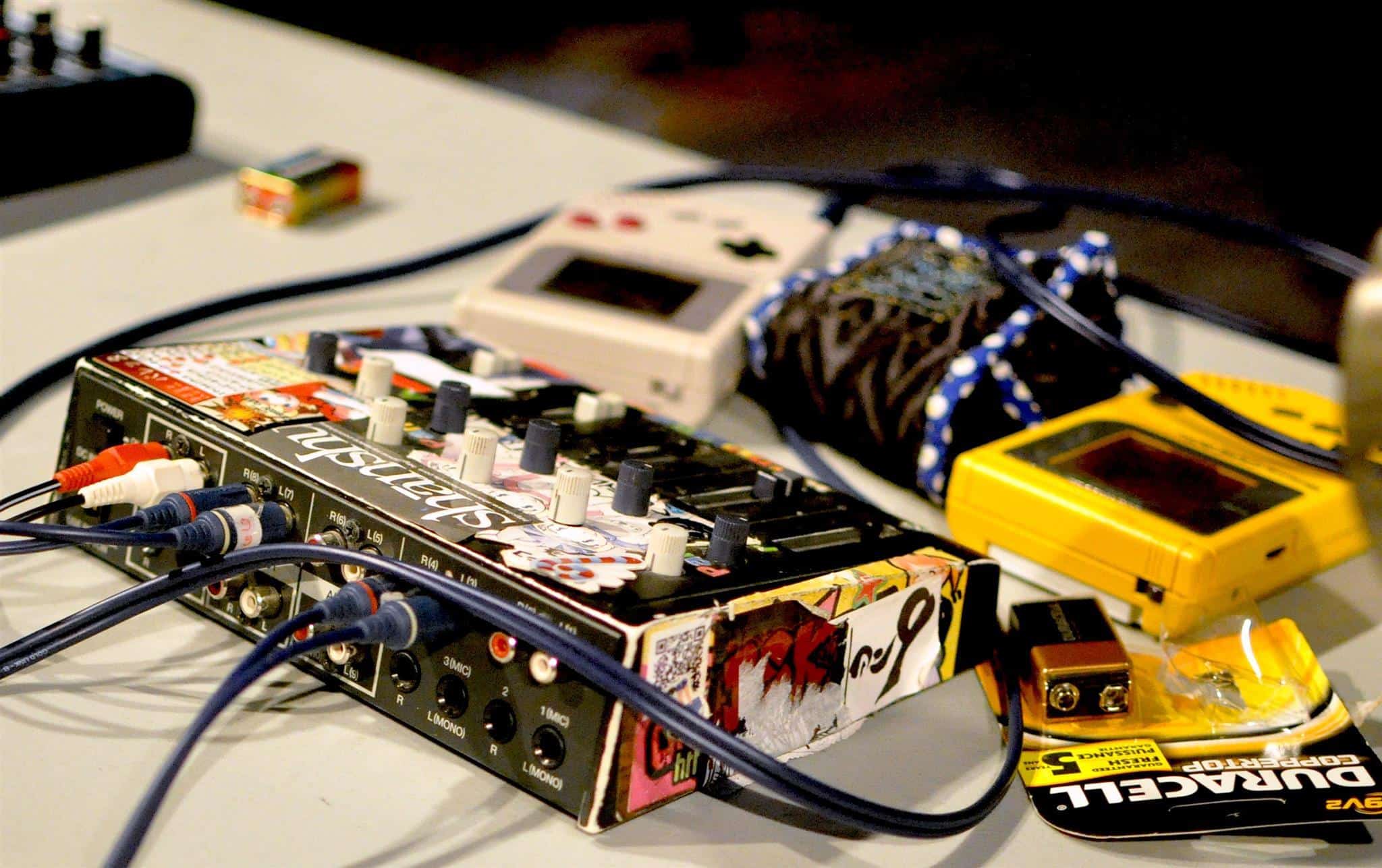 How To Convert A Car Stereo Into A Home Stereo

If your old car has finally retired, but its stereo component inside is in good shape, don’t dump them both in the garage assuming that now everything is useless, that stereo can turn into a very powerful home stereo.

We are talking about converting a 12-volt battery powered stereo being converted to 120-volt electricity powered stereo. This sounds a little bit crazy but frankly speaking, it is possible. There are two significant tasks involved here before embarking on the setup of converting the car stereo into a home stereo.

First, you have to uninstall the entire stereo unit from the car together with the speakers. The second task involves setting the stereo to be compatible with your home power. Just before we start a step-by-step system conversion, let us journey through the steps of removing the stereo from the car. However, the unmounting process may be different depending on the model of the vehicle and how the stereo was installed.

See Also: How to Set Up a Record Player to Get the Most Out of Your Vinyl

Stereo UN-installation Process From The Car

Now, back to our primary task, how to make a home stereo from a car stereo, at this point, you will need several tools for a swift, easy and successful task. Gather all the supplies need before starting off because if all the materials are in place, this is a task that should take you a few hours to complete.

Caution! Don’t plug the power supply unit in any power outlet during this process

Now, get the large connector on the PSU that has many different colored wires, but for your case, you need only the green one and a black one which is next to it. Cut a piece of wire, strip it on both ends and fix one end on the pin attached to the green wire and the other end of the pin connected to the black wire. This works like a jump starter, and it powers up the PSU once you switch it on.

See Also: Things You Should Know About Sound Deadening Spray for Cars

Next, go to the car stereo; pick the yellow and red wires, strip them and connect them to the yellow wire on the PSU. Still on the stereo, get the black ground wire, peel it and attach it to another black on the PSU, (different from the first one that is connected to green via a small piece that you cut). At this stage, you can try the power supply unit on power and see if it powers on, then unplug it to continue.

The size of your head unit determines the number of speakers you can connect. Speaker connection is as simple as it sounds. If you want a surround sound, you can have the front, and rear speakers, gray and white are for the front speakers, purple and green are for rear speakers. A positive wire is a solid color (any color), and a negative cable has a black strip running from top to bottom.

On the power supply unit box, drill as many holes as you can to enable the PSU fun to blow out the heat as it cools down the device. Or even better still, you can just cut out a square space, big enough for sufficient air.

After that, assemble everything in its specific box as per the measurements and if need be, fix them with screws.

If all the above steps are followed keenly, then at this point, you should be ready to have your 12-volt powered battery car stereo work on 120-volt power from your home’s wall outlet.

Plug the power inverter in the wall outlet and hit the switch.

Also Read: 7 Benefits Of Installing Touchscreen Receiver In Your Car

The above steps are not meant for any genius or a degree holder engineer. This is a project for anyone who likes making things or even thinking of coming up with new inventions from the old ones. You don’t have to go to the stores and buy a purpose-built home stereo unit, follow this simple steps keenly and convert that old useless car stereo into a useful home stereo.

If you enjoyed this article or if it was helpful to you in some ways, please leave us a comment below.